The Spanish tax authorities issued a new resolution regarding Bitcoin 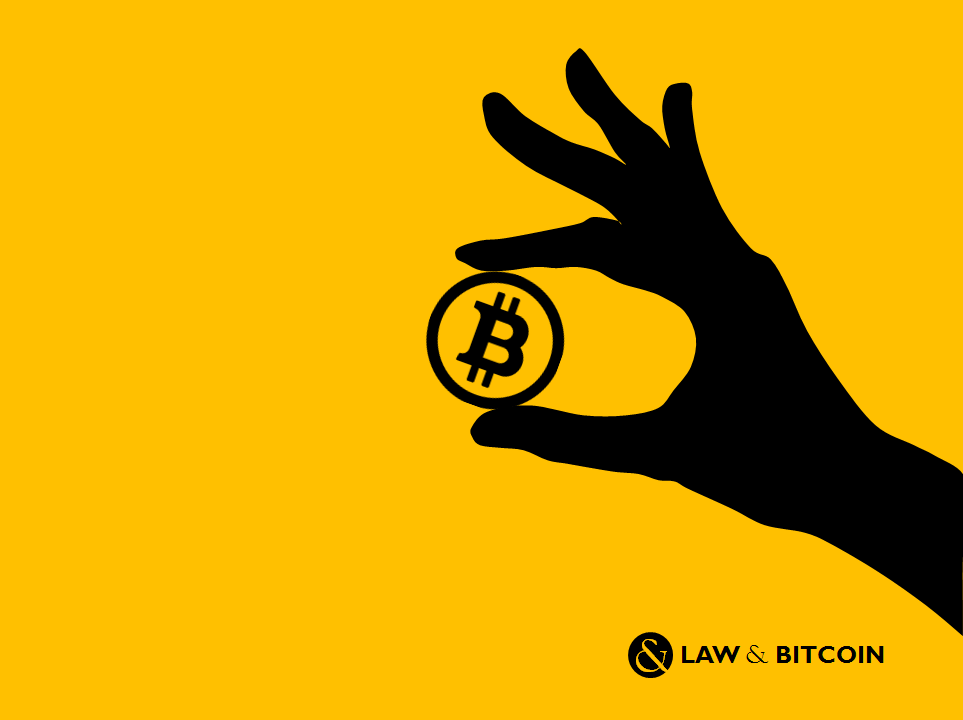 There is another relevant resolution issued by the Spanish tax authorities (hereinafter, DGT) regarding the tax impact of a situation which could be similar to MT.Gox bankruptcy (CV1979-15). We –Law & Bitcoin- are the first law firm addressing this resolution.

The referred resolution deals with an individual who has filed a complaint to the police regarding a robbery of bitcoins. Then, he/she ask to the DGT if the amount allegedly stolen could be considered as a capital loss for tax purposes

The taxpayer has filed a complaint to the police and states that he/she invested, through different websites, most of his savings in the acquisition of the so called digital currencies “bitcoins”. During the year 2013, he deposited his bitcoins in a website dedicated to lend money to third parties, paying an interest to the depositors. At the end of 2013, the website’s administrator (identified just with a nickname and a Bitcoin public key) informed that the bitcoins deposited had been stolen. Consequently, he/she was not able to return the money to the depositors.

After several emails, the website’s administrator offered the claimant to return him/her a 5 per cent of his Bitcoin deposit in exchange for not claiming the rest of the amount deposited.

The claimant did not accepted the referred deal given that he/she suspected that it was a Ponzi scheme (scam). Then, he filed a complaint to the Police of the State of residence of the website’s administrator, but they consider that they had not the jurisdiction given that the claimants were Spanish. Then, he filed the same complaint before the Spanish Police.

Against this background, the individual asked the DGT if the amount of bitcoins deposited (and allegedly stolen) could be considered as a capital loss for tax purposes.

Considering the abovementioned, the taxpayer would have a creditor position before against a third party. Consequently, the third party would be obligated to return the amount deposited (plus interest agreed). The referred third party has declared to the taxpayer that he is not going to pay off his/her debt.

The regulation of the capital gains and losses is stated in the article 33 of the Personal Income Tax Law (hereinafter, PIT) [1]. This article states the following:

“Capital gains and losses mean any variation of value in the wealth of the taxpayer arisen from any change in its composition, otherwise stipulated by law”.

Finally, it should be highlighted that since the 2015 PIT Law was enacted, this situation is covered under the following statements:

“14.2 k) Capital losses arose from past-due (and non-recovered) credits can be recorded (in the current fiscal year) upon the occurrence of any of the following circumstances:

1. When there is a reduction of the debt of the credit approved by a judge.

2. When the debtor is in bankruptcy and there is a reduction of the debt during the procedure; or when there is credit is not recovered after the bankruptcy procedure.

3. When one year has passed from the beginning of a procedure (different from the bankruptcy procedure) whose object is the non-recovered credit.