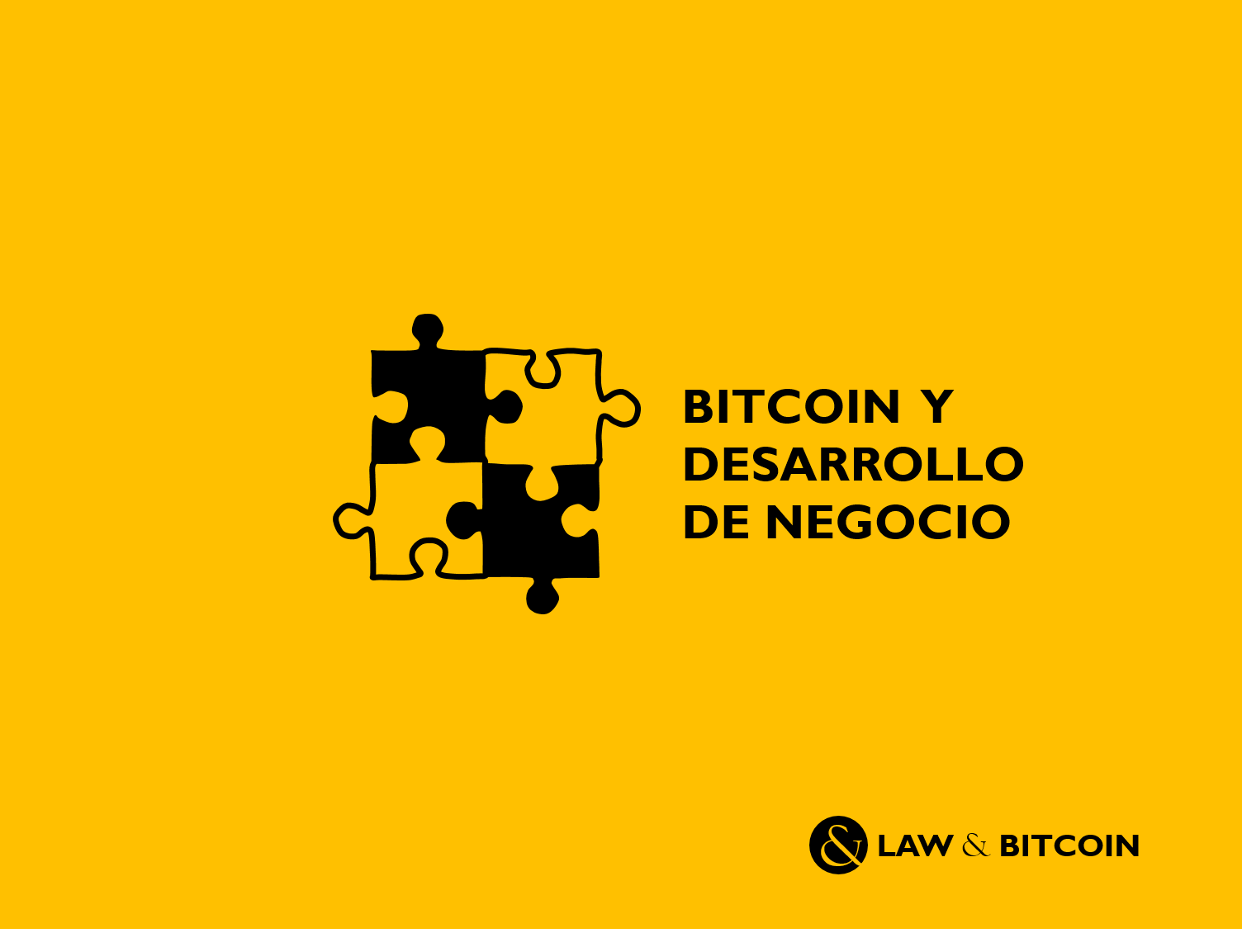 KPMG, one of the largest professional services companies in the world and one of the Big Four auditors, has posted an article about Bitcoin an Business Development. The article has been written by Alejandro Gómez de la Cruz Alcañiz, CEO and cofounder of Law & Bitcoin. He also worls as tax lawyer in KPMG Spain.

One of the most interesting issues mentioned in the article is the heterogeneity of the regulations enacted around the globe related to Anti-Money Laundering and Know Your Customer policies (AML/KWC), and taxation. In this context it could be difficult for Bitcoin companies to comply with all of these regulations.

According to the above, KPMG is in a prime position in order to provide technical advice (multidisciplinary and international) to Bitcoin companies which operates in different territories, ensuring them an effective compliance with those regulation, given that the firm has offices al around the world.

Bitcoin, the renowned digital currency, which came into begin in the year 2009, has made it possible to transfer value without needing a third party. This technology works thanks to a cryptographic protocol based on the so called “blockchain”.

Once we study Bitcoin in depth, we could understand that this technology is more than a currency, it is a system. As well as it was really difficult to augur the technological developments in the beginnings of Internet, it happens the same to Bitcoin. Hereafter, we will expose some examples of how this disruptive technology could change the financial system:

Furthermore, the of amount of venture capital invested in the Bitcoin ecosystem exceeds 500 million dollars in the year 2015. Throughout this year, two of the biggest Bitcoin Exchanges [Coinbase and Circle] have closed big founding rounds with the support of two important financial entities (such as BBVA and Goldman Sachs).

With this regard, there are now two Spanish Banks which have supported projects related to Bitcoin. One of these project come from Spain too, [it is Coinffeine] a platform which allows the trade of Bitcoin through a P2P (peer-to-peer) system. It means that we will be able to sale and purchase bitcoins without the intervention of a third party. On the other hand, there is another Bitcoin project raised in Spain that we should highlight, [and it is called Bit-2-Me], which consists on an app which enables cash withdrawals at 10,000 Spanish ATMs using Bitcoin.

In addition, given its decentralized features, Bitcoin knows no borders. Nevertheless, this feature implies two issues for those who are developing their business through this technology. On one hand there is a lack of regulation in some fields and, on the other hand, the regulations which are arising in some countries requires burdensome and expensive compliance activities, making Bitcoin companies move to less overregulated countries.

Regarding the regulation, one of the most important matters for Bitcoin companies is the taxation, which is not clear at all. In this context, we –Law & Bitcoin– have the pleasure of being the first media making known the resolution of the Spanish tax authorities stating that Bitcoin transactions are VAT exempted, in line with other European countries, such as Germany, Finland, Belgium or United Kingdom.

On the other hand, in so far as Bitcoin enable the transfer of Value, Bitcoin came into begin regulated. Consequently, other issues which need to be addressed are the compliance obligations related to AML/KYC (Anti-Money Laundering and Know Your Customer policies).

As an example, New York has enacted the so called “bitlicenses”, a specific regulatory framework related to AML/KYC applicable for Bitcoin businesses which operate in the Big Apple. On the other hand, Japan, United States and China are planning to enact a harmonised AML regulation applicable to Bitcoin companies.

Thereupon, we will see in the next months, how different countries enact their own regulation. Consequently. Bitcoin business should comply with different regulations depending of the territory in which they operate. 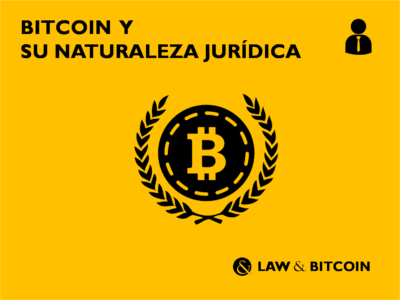 Bitcoin and its legal status in Spain
About Post Author